There have been some great moments in World Cup viewing so far. First, Robin van Persie’s amazing header in the Spain vs Netherlands game. It was just like flight, so graceful. Then there was the abominable Italy vs England game today. The winner was Italy, but the true winner was the Amazon and its 74% plus humidity in 81 degree weather. It was like the players were swimming in thick air, which in a way, they were. Apparently there actually is a humidity to temperature ratio cut-off where the game would have been cancelled and they missed it by a degree or two. 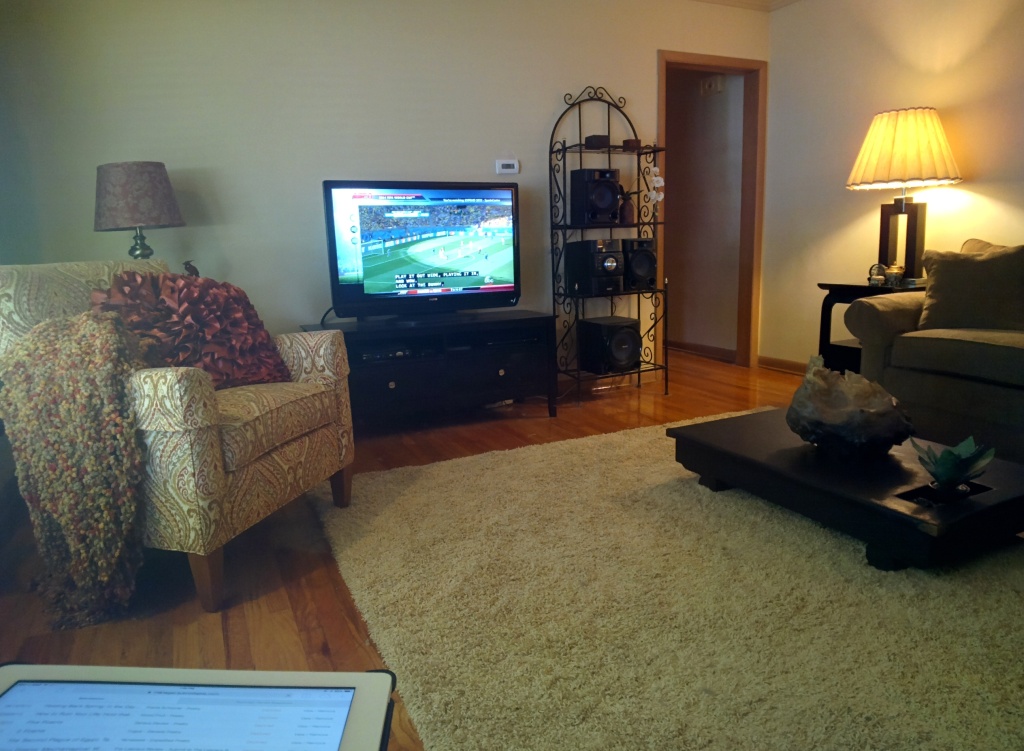